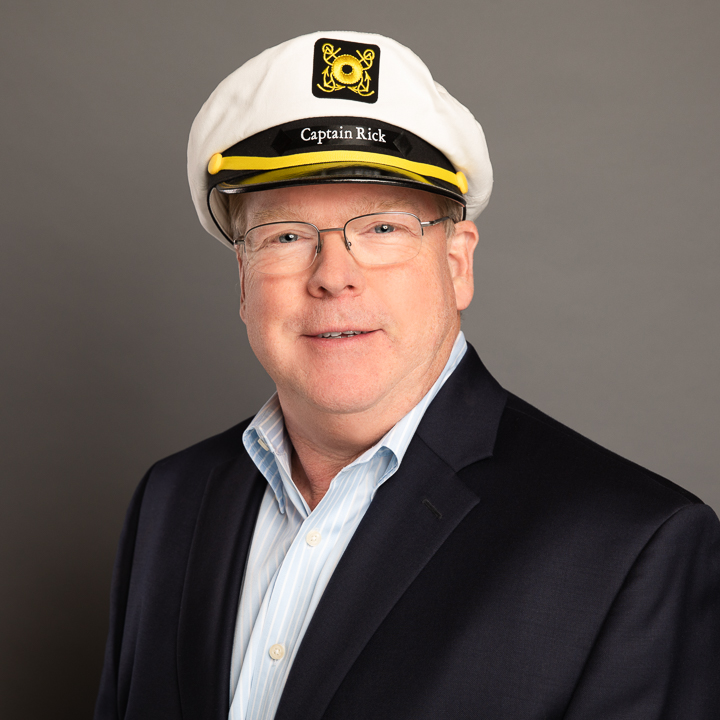 Ricks Briggs was the founder and CEO of SeniorTV, which he ran for 26 years. In 2019, he sold that company to Senior Metrics, now Sentrics, and retired from the company in 2020. He passed away unexpectedly on November 24, 2021.

Rick was larger than life. He had a passion for living that was contagious. Never still, he was an entrepreneur who founded and ran many companies, sometimes simultaneously. One of them landed him on the Paul Harvey and Johnny Carson shows after which he sold half a million cans of baked beans.

He was a pilot and a race car driver. He both sought adventure—through cross country motorcycle touring and scuba diving—and created it. Fashioning himself as the “International Man of Mystery,” Rick had a working Cone of Silence in his office, which he would lower when he didn’t want information shared.

Rick was also a natural marketeer. A vivid imagination and an ability to look beyond the obvious while ignoring social norms, led to some very creative marketing concepts. He favored Hawaiian shirts, loud jackets and inappropriate gag gifts, which often left people blushing.

Most importantly, Rick treated everyone as family. He not only served the senior living community, he employed seniors who wanted or needed something to do with their time. People worked for Rick for years because work and fun were synonymous. He celebrated life’s moments with team members as if they were his own. He coached and mentored on professional and personal matters. And he lifted others up, inspiring people to join him in being part of something greater than themselves.

The legacy that Rick leaves behind is so much more than the companies he founded, the gadgets he created and the possessions he shared. Rick left behind a reminder that life is about creating joy and setting fears aside to go after whatever matters most.

We will miss you Rick Briggs and will strive to always live life to the fullest.

“Let’s not cry because he’s gone: Let’s smile because we knew him.” 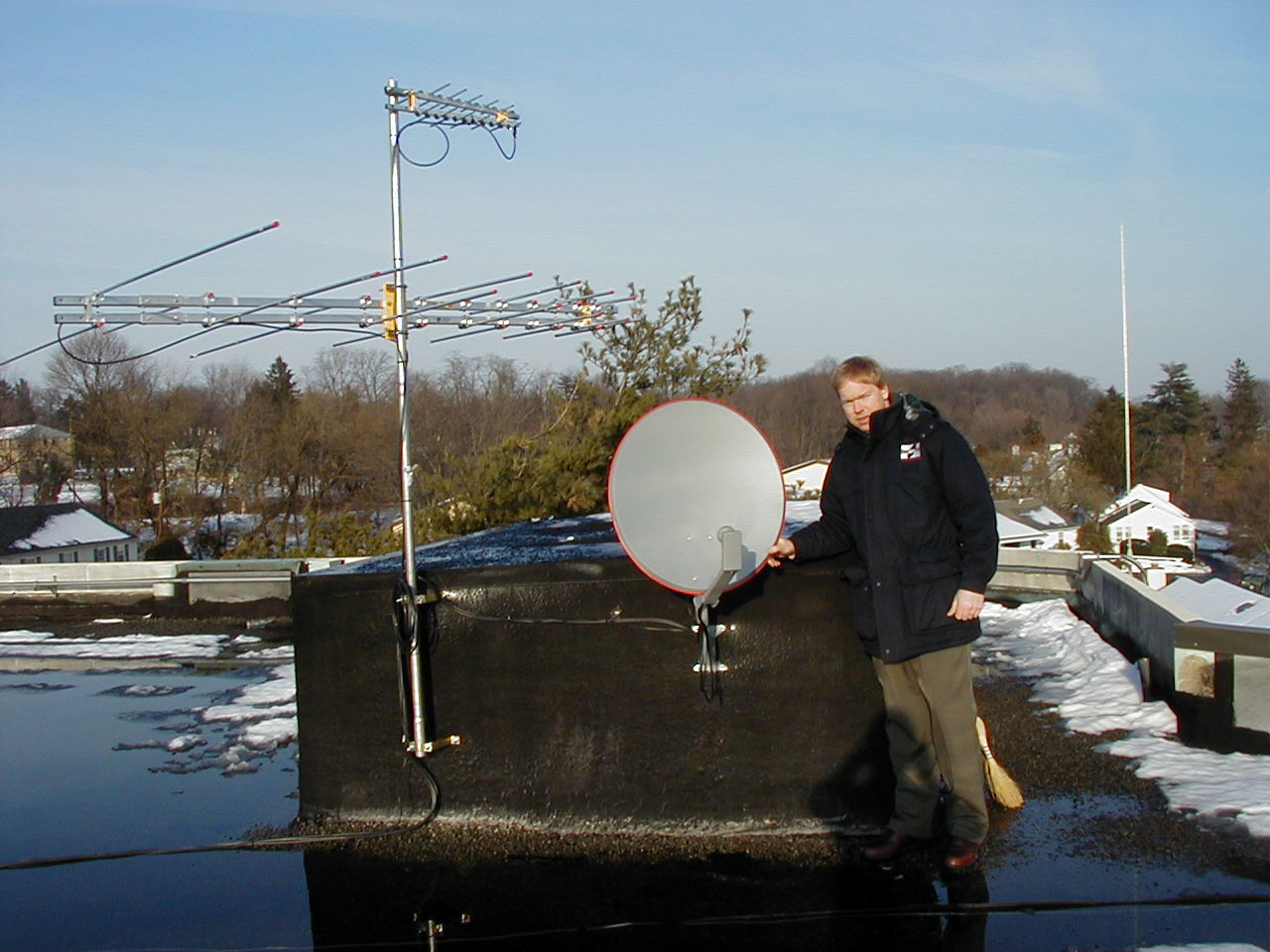 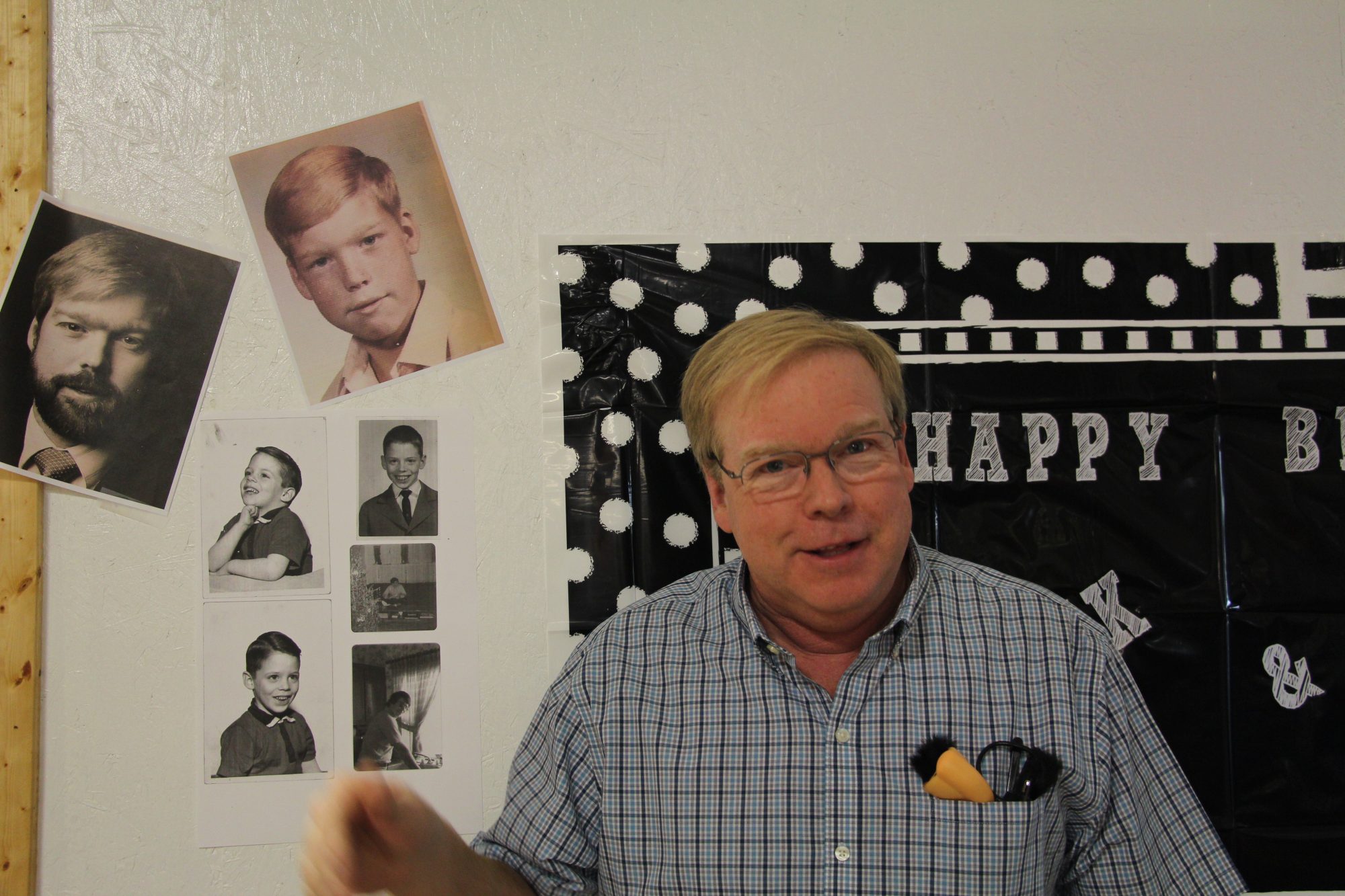 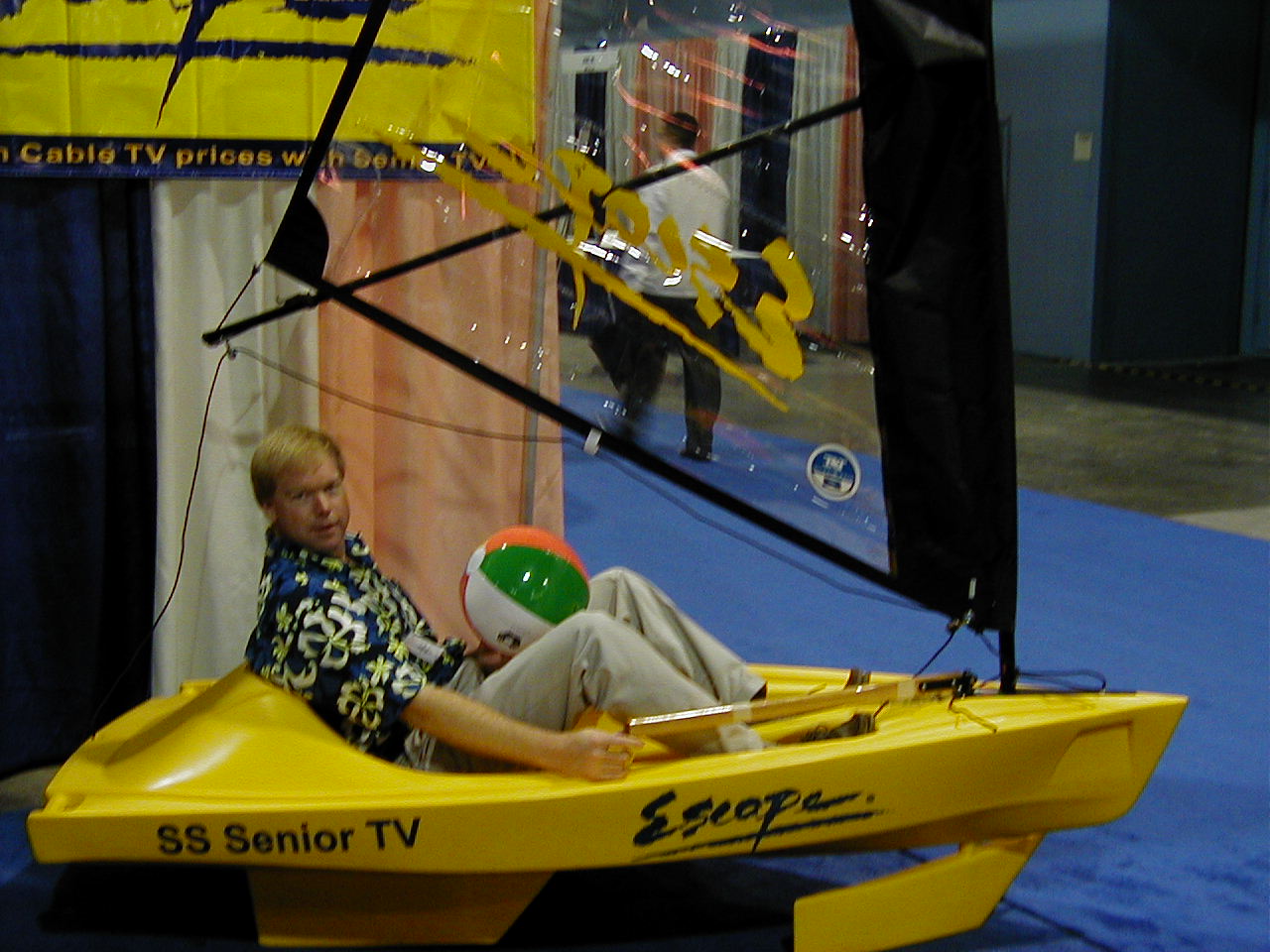 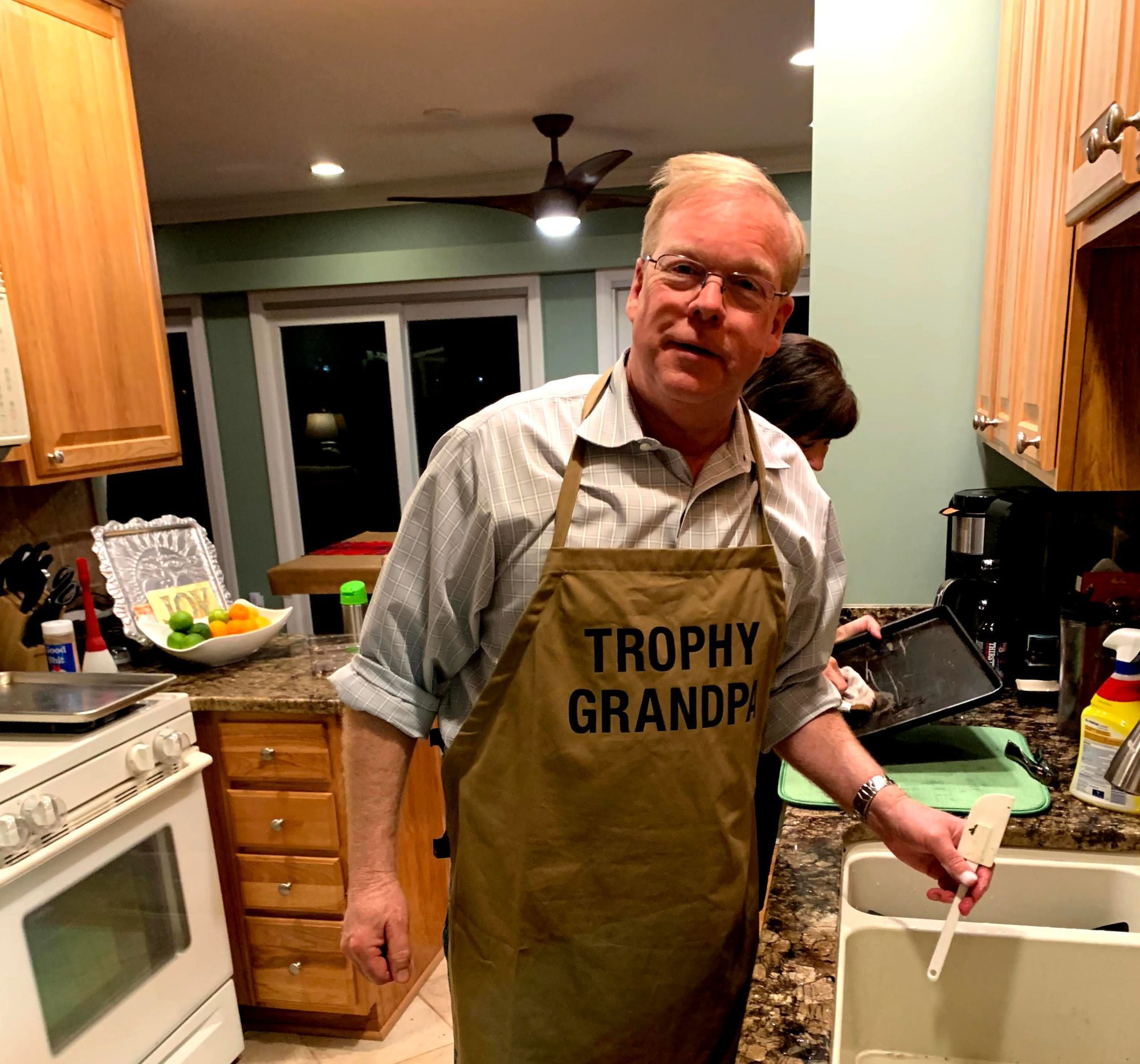 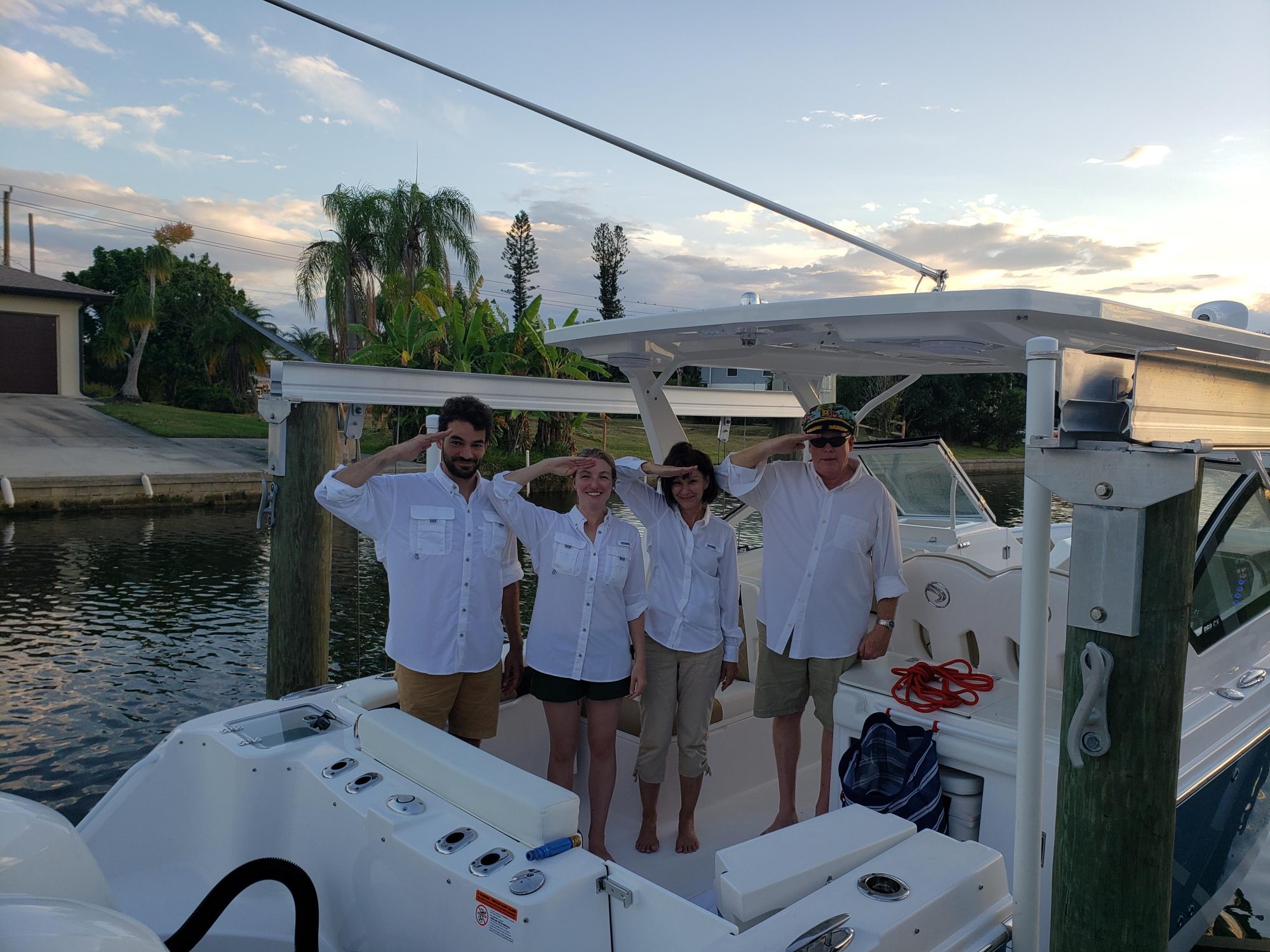 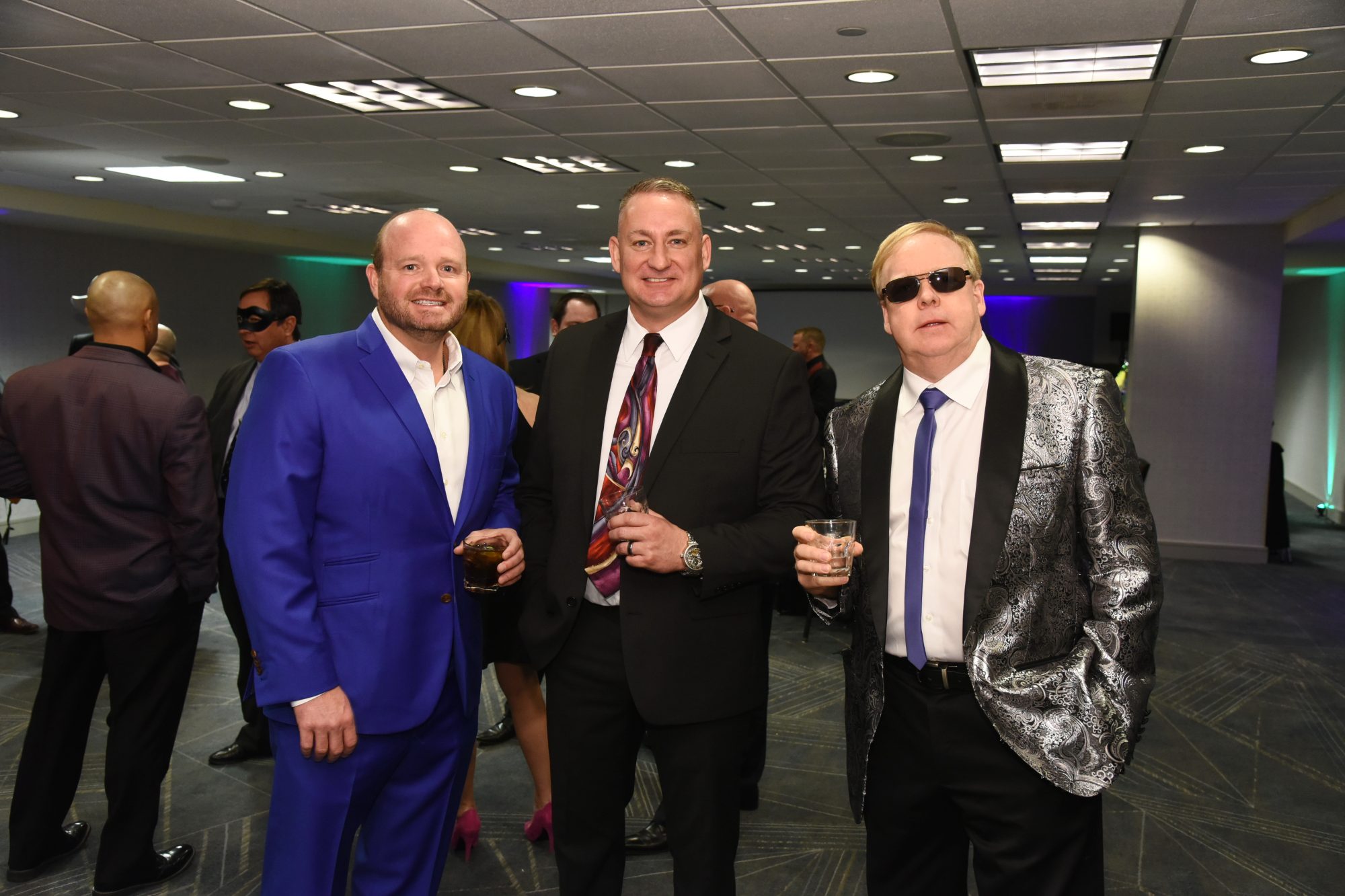 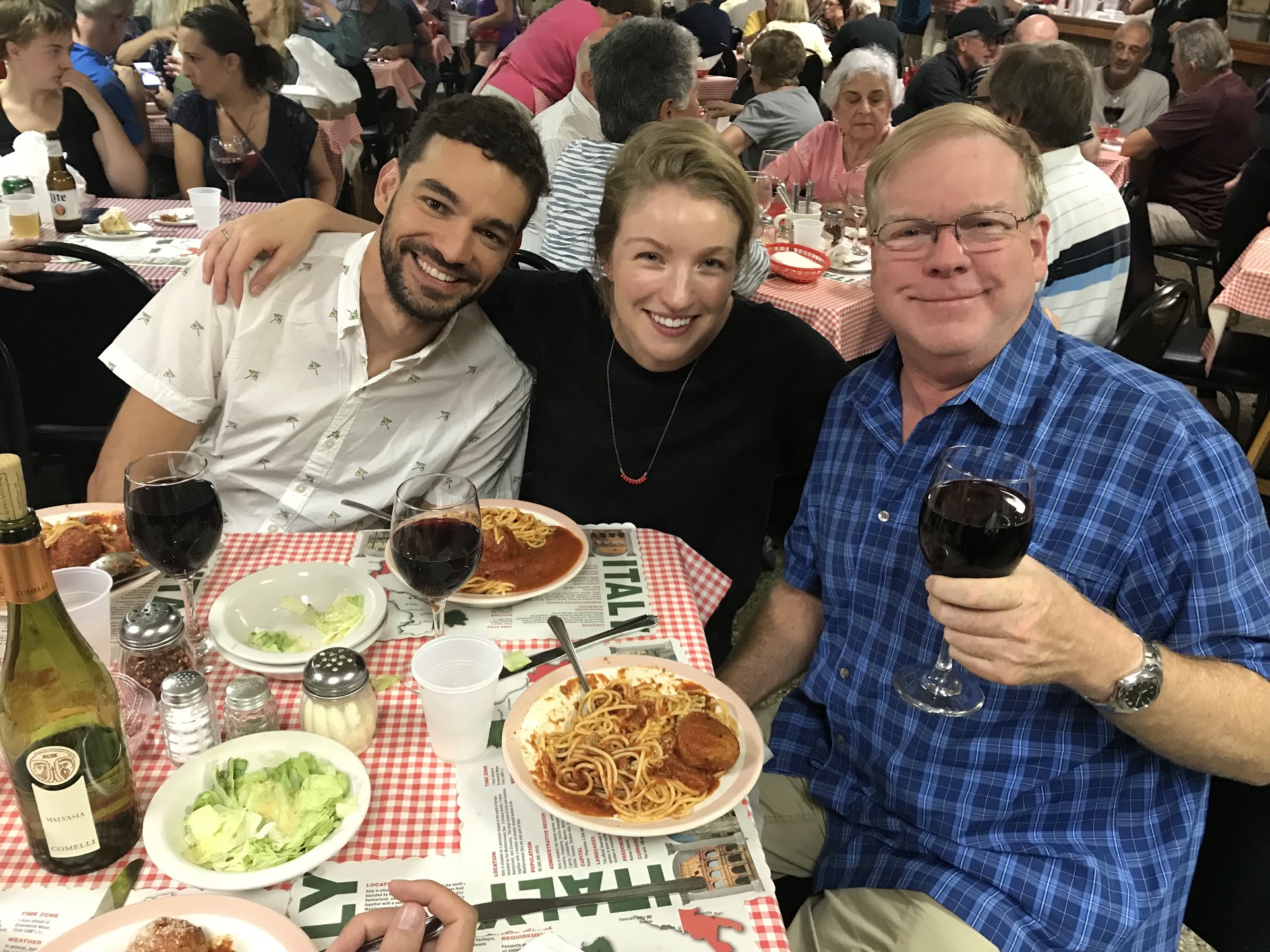 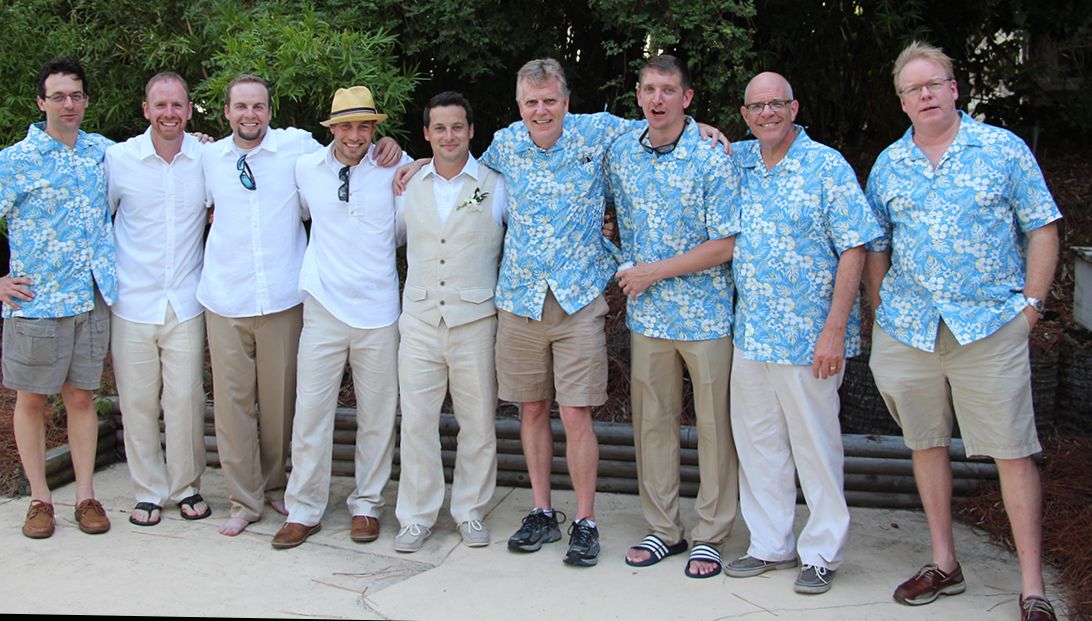 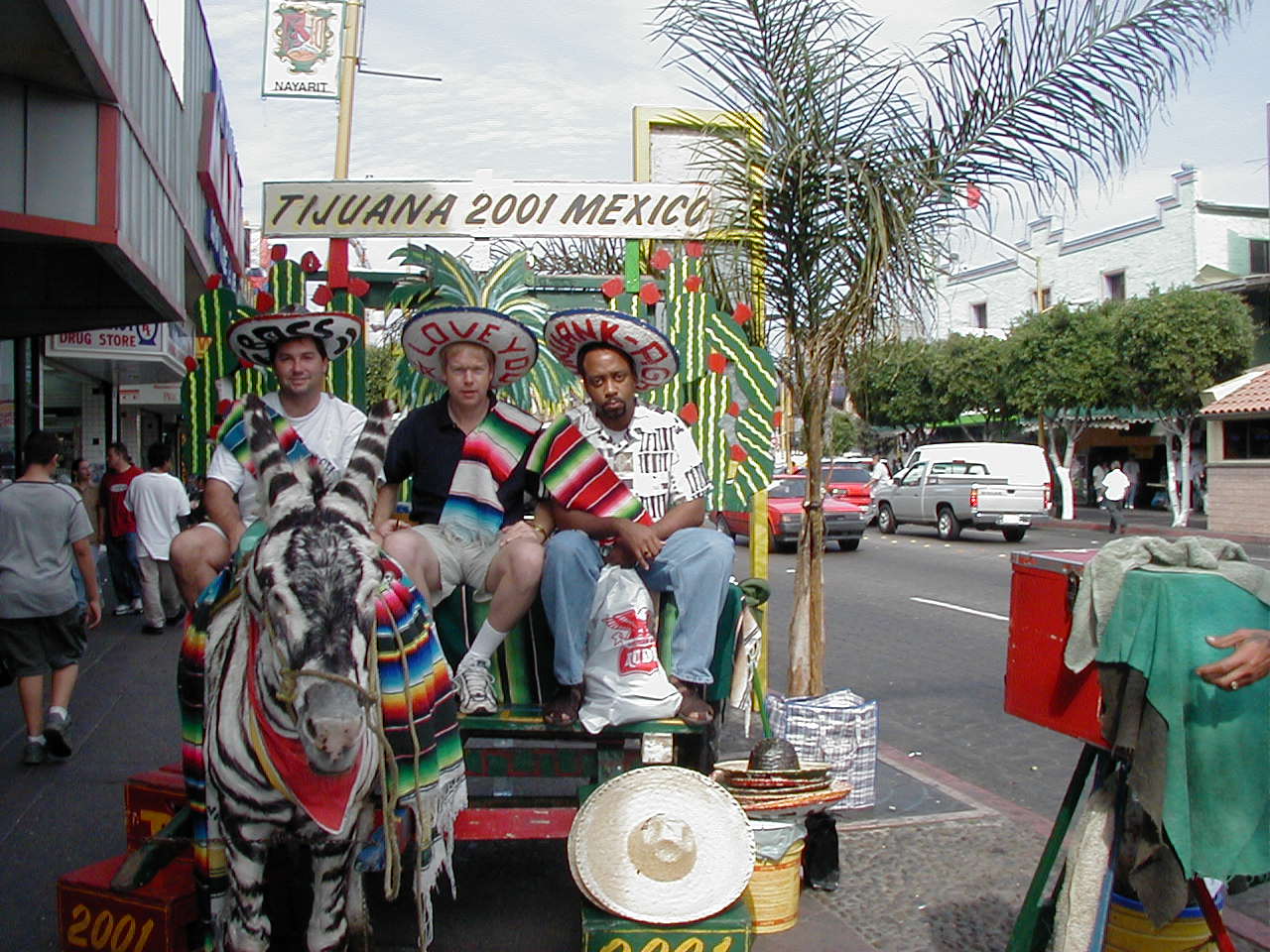 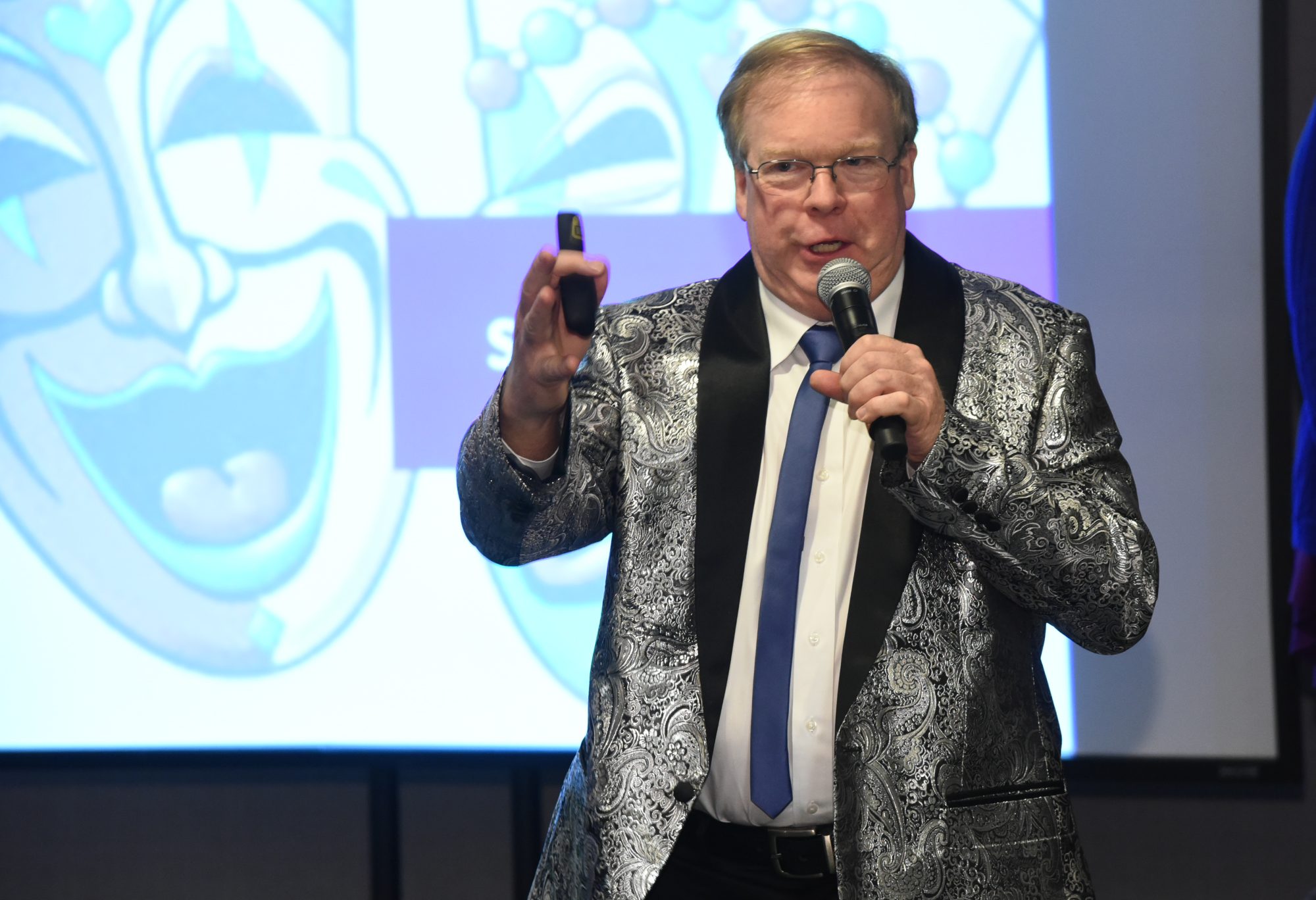 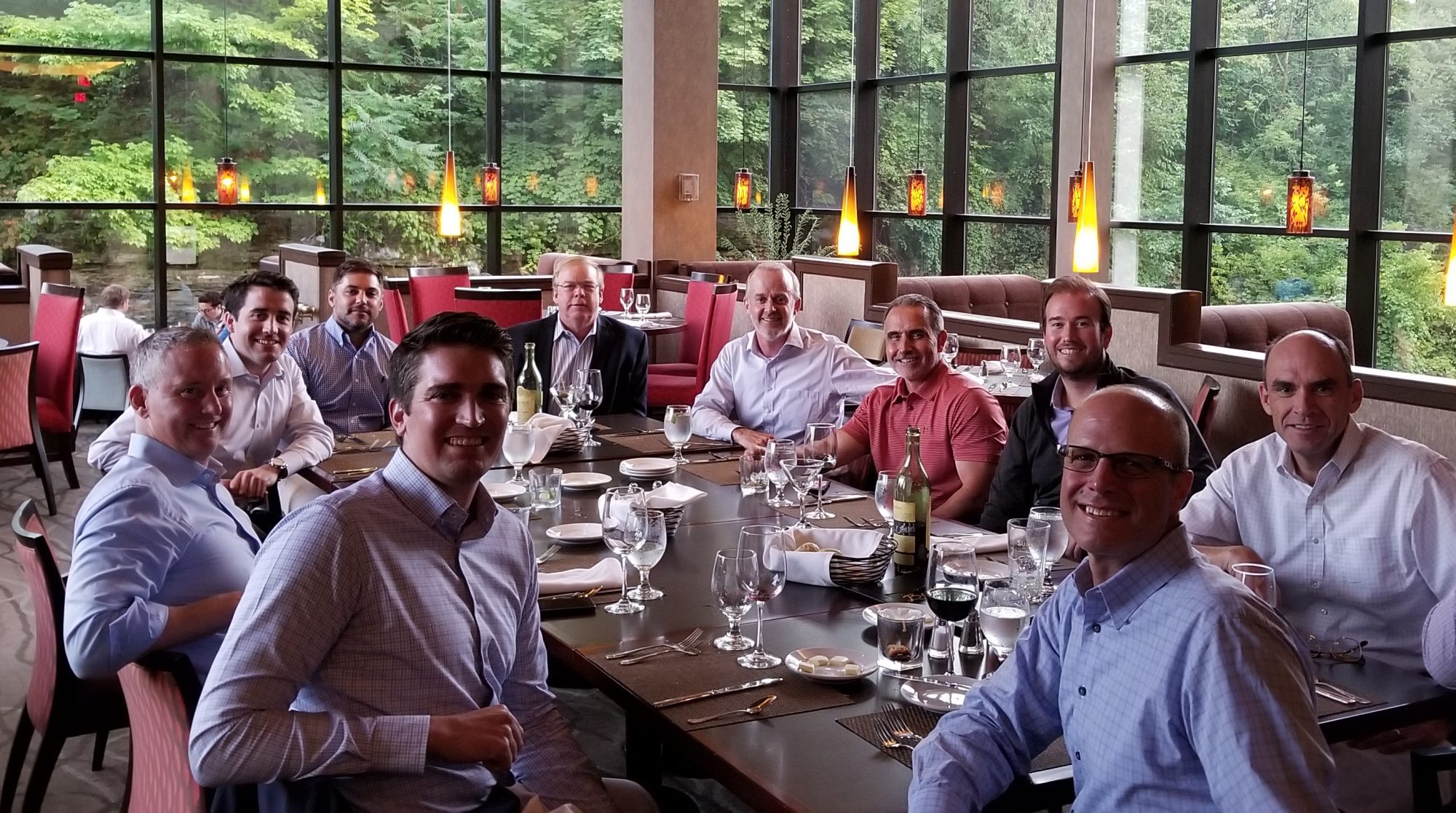 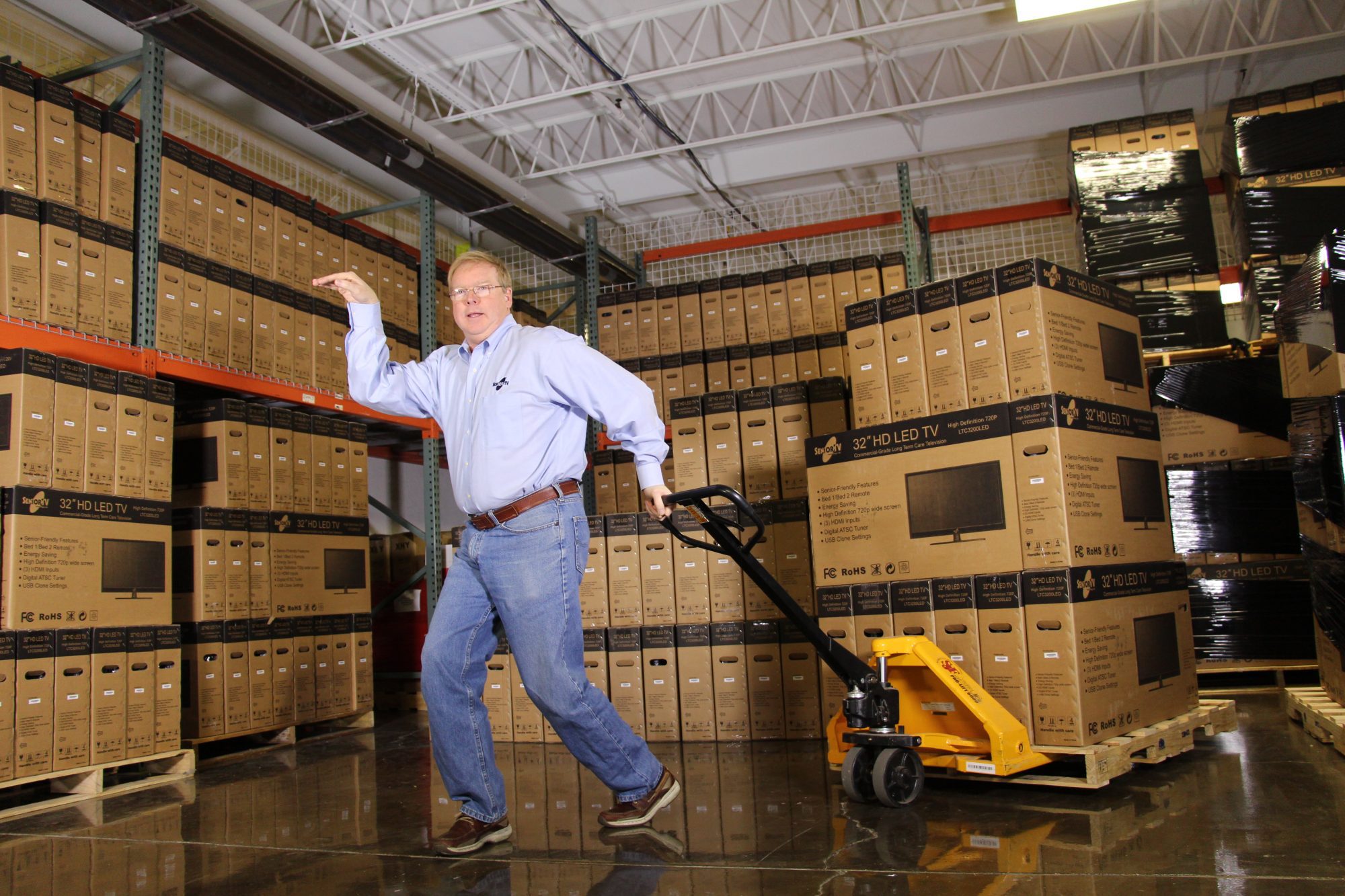 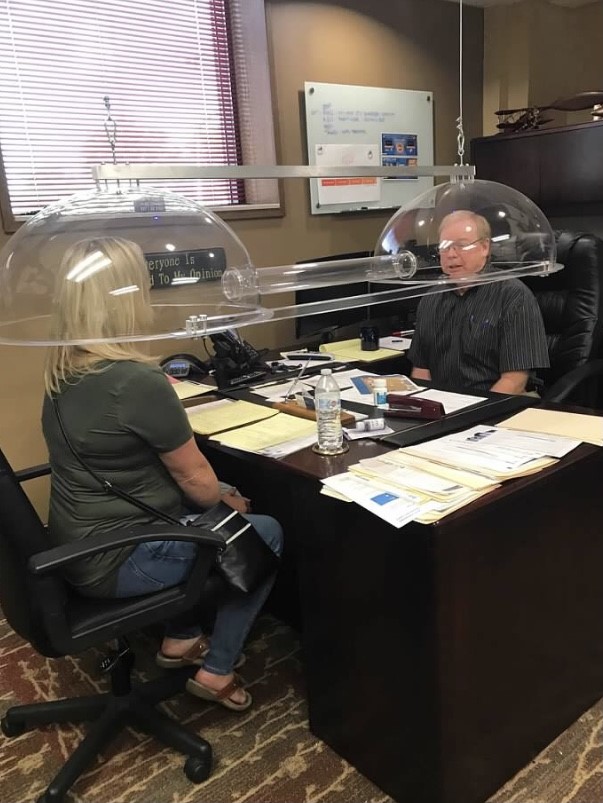 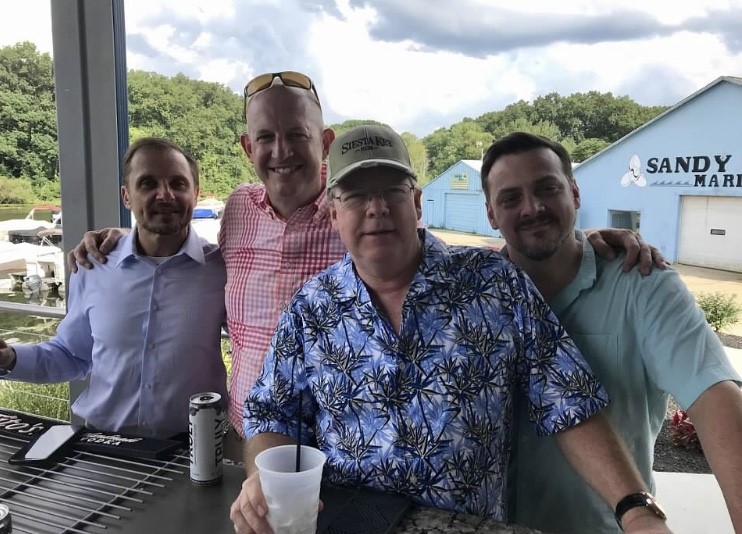 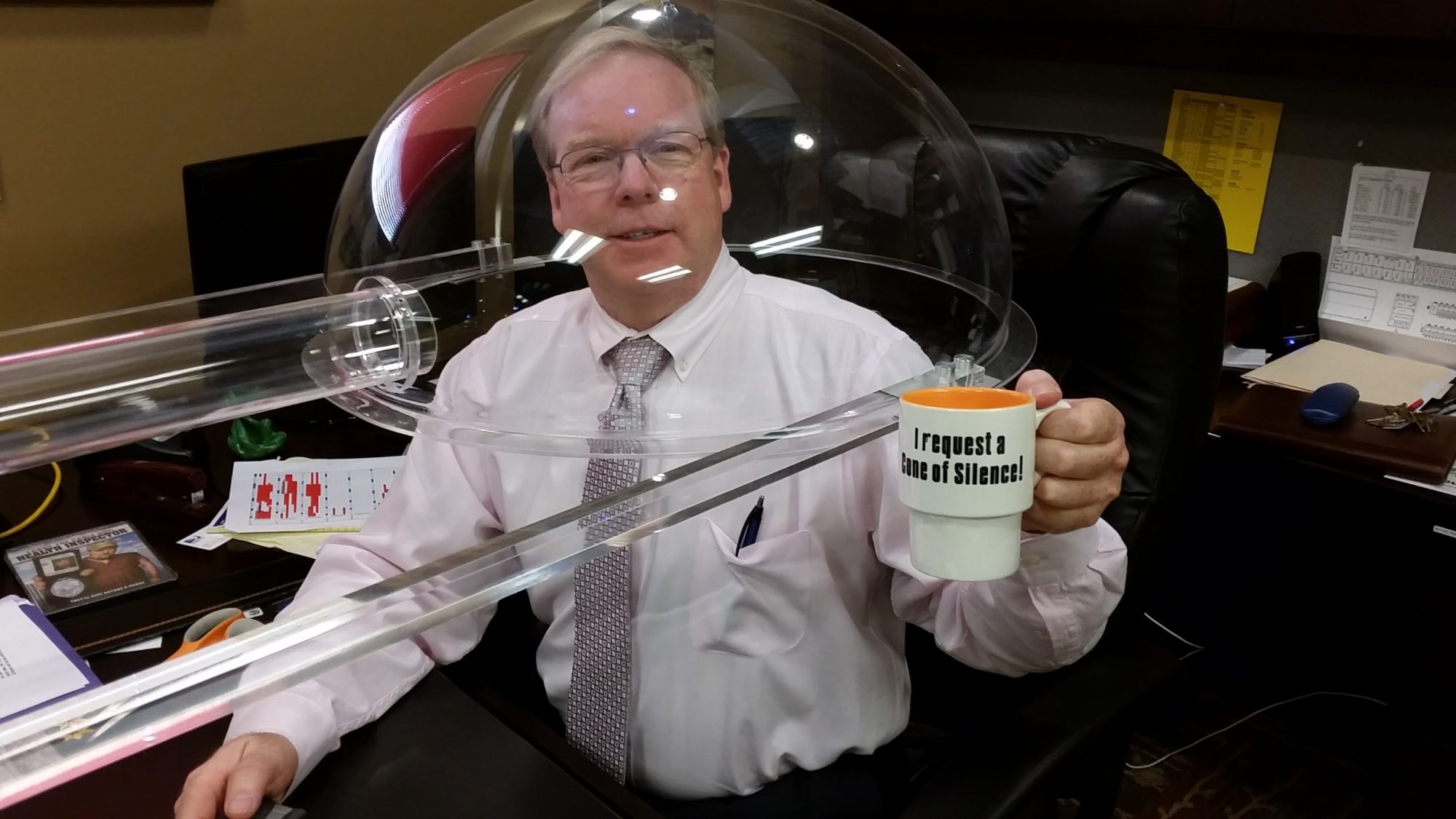 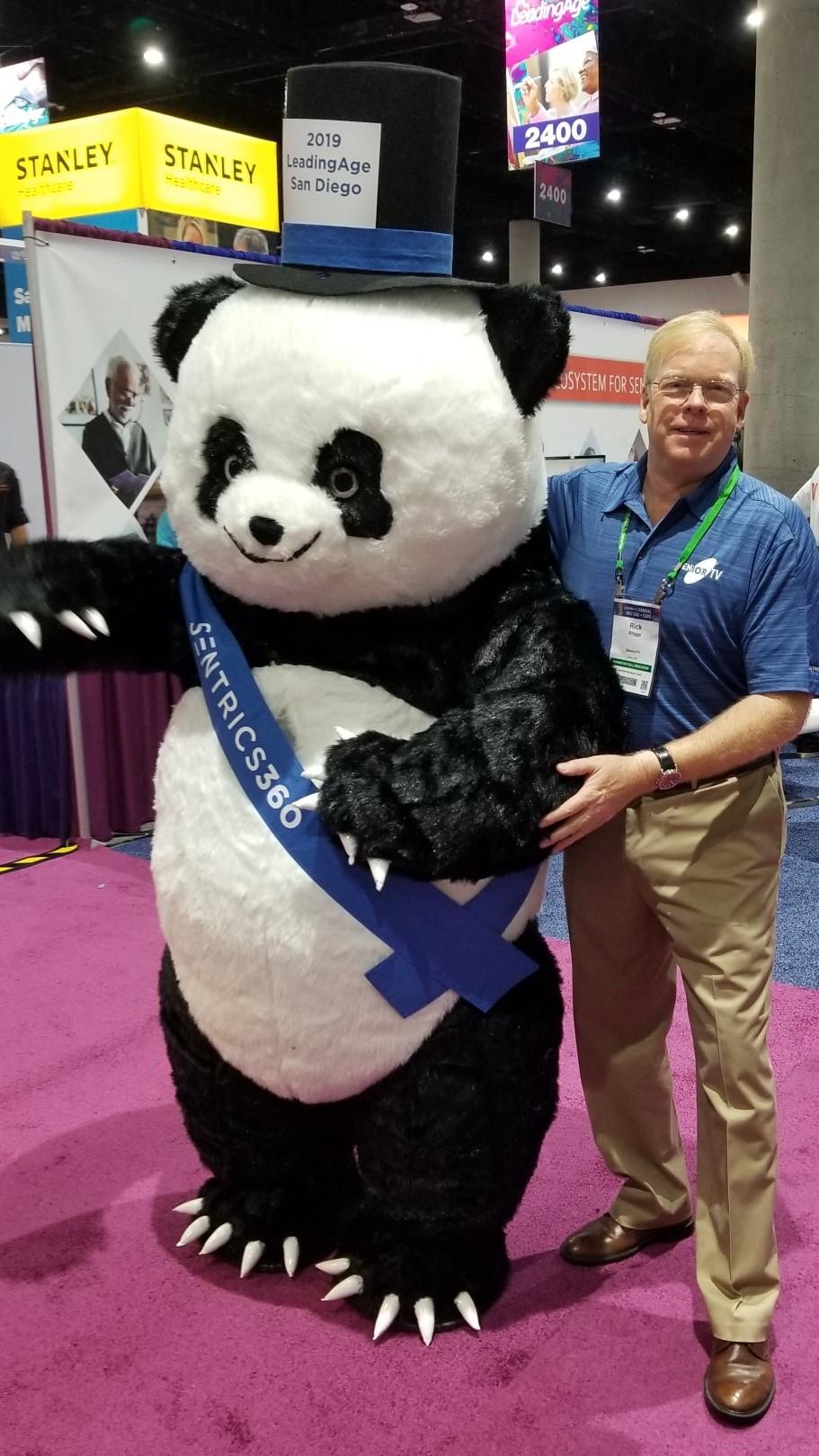 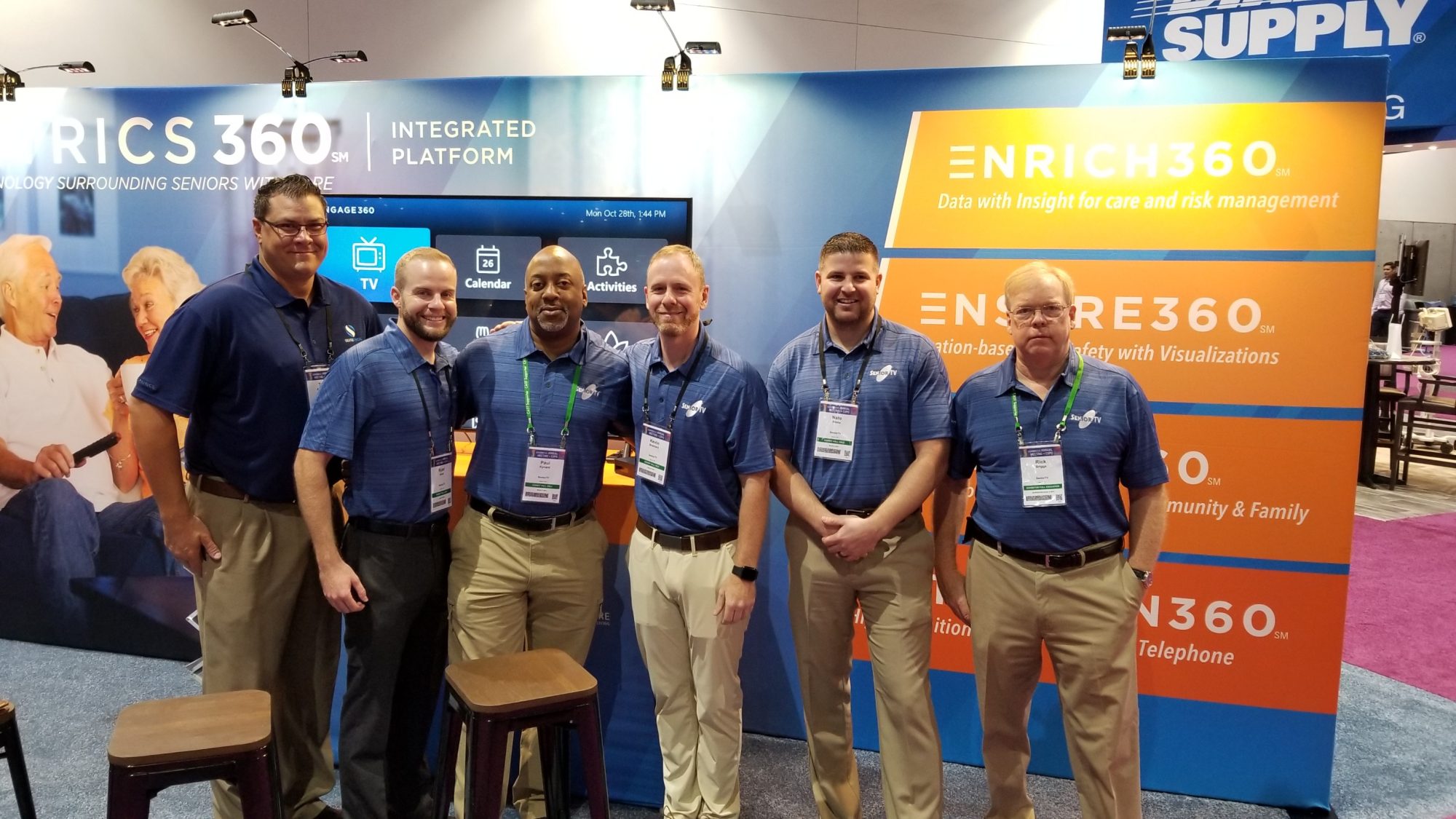 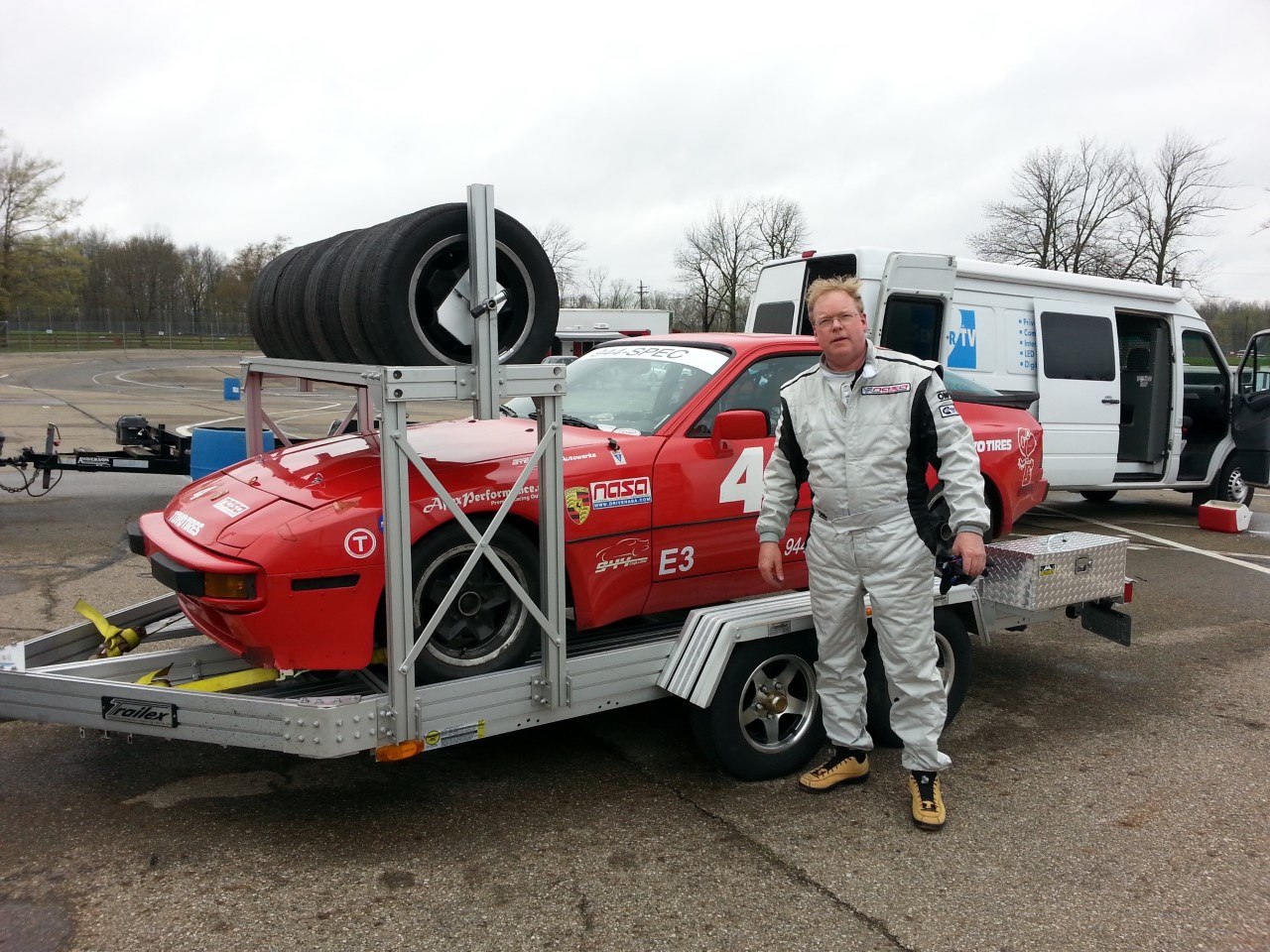 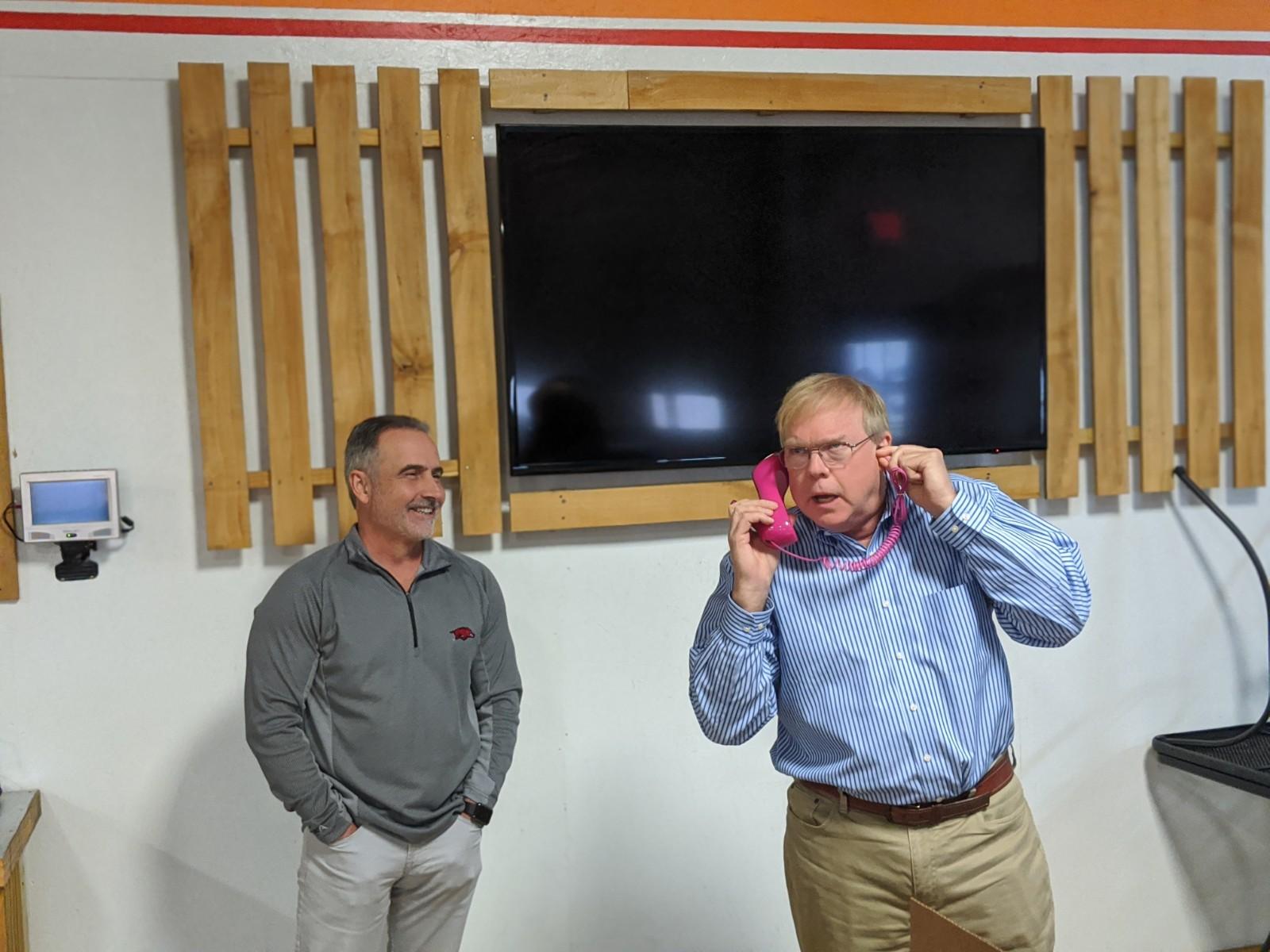